Johan & Louise Keller , owners of De Denne Country Guest House , are the 5th generation of the Keller family to farm on De Denne Farm. They have 4 children Helene-Marie, Pieter and twins, Jeru and Aike. The eldest daughter Helene-Marie is a qualified educator, currently teaching in Lutzville. Pieter is a qualified pilot and instructor at AIFA. The twins, Aike & Jeru recently completed high school and are pursuing their future professions. Aike at Isa Carstens Academy, and Jeru at Potchefstroom University for a Bachelor’s in Science. 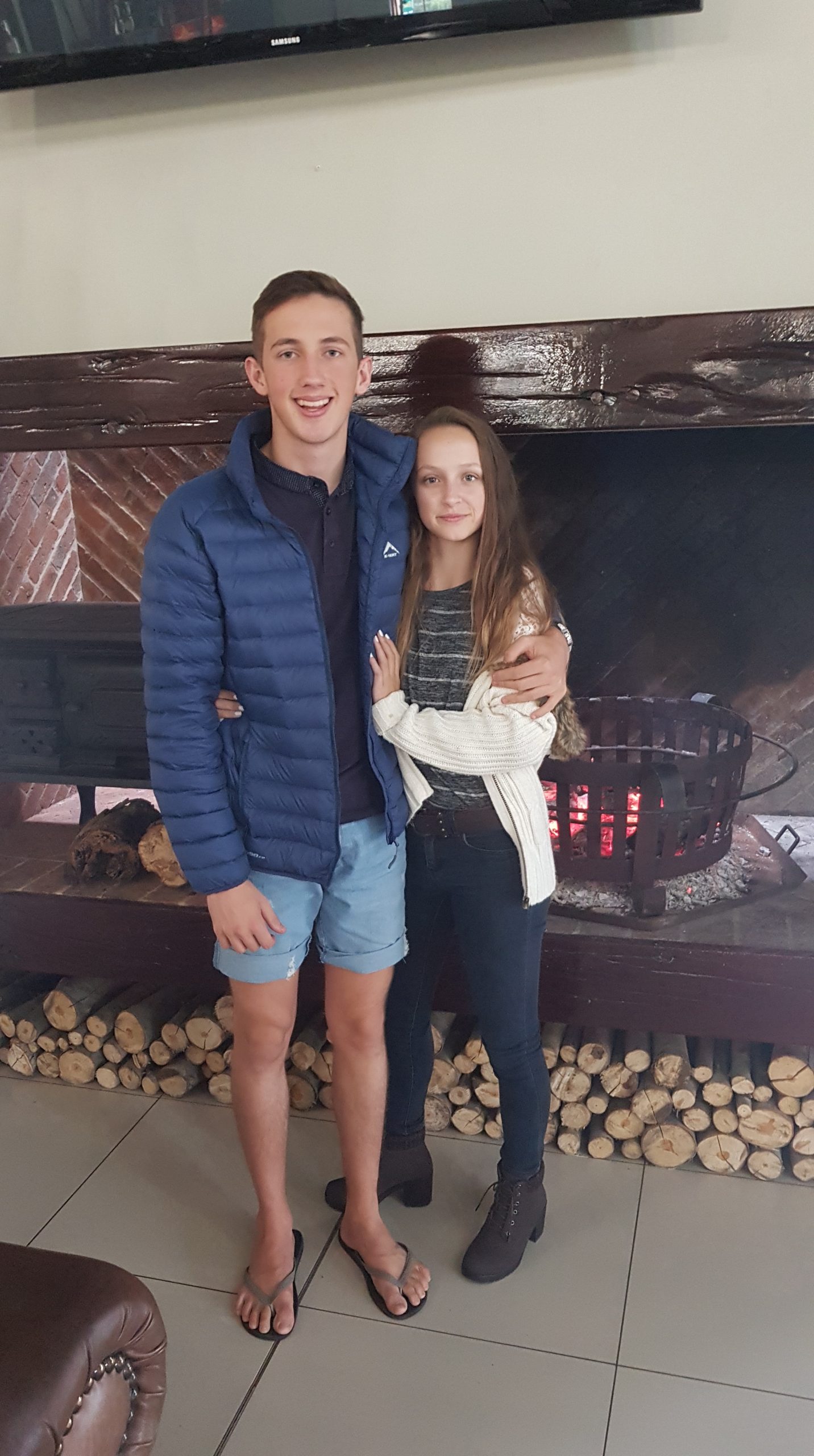 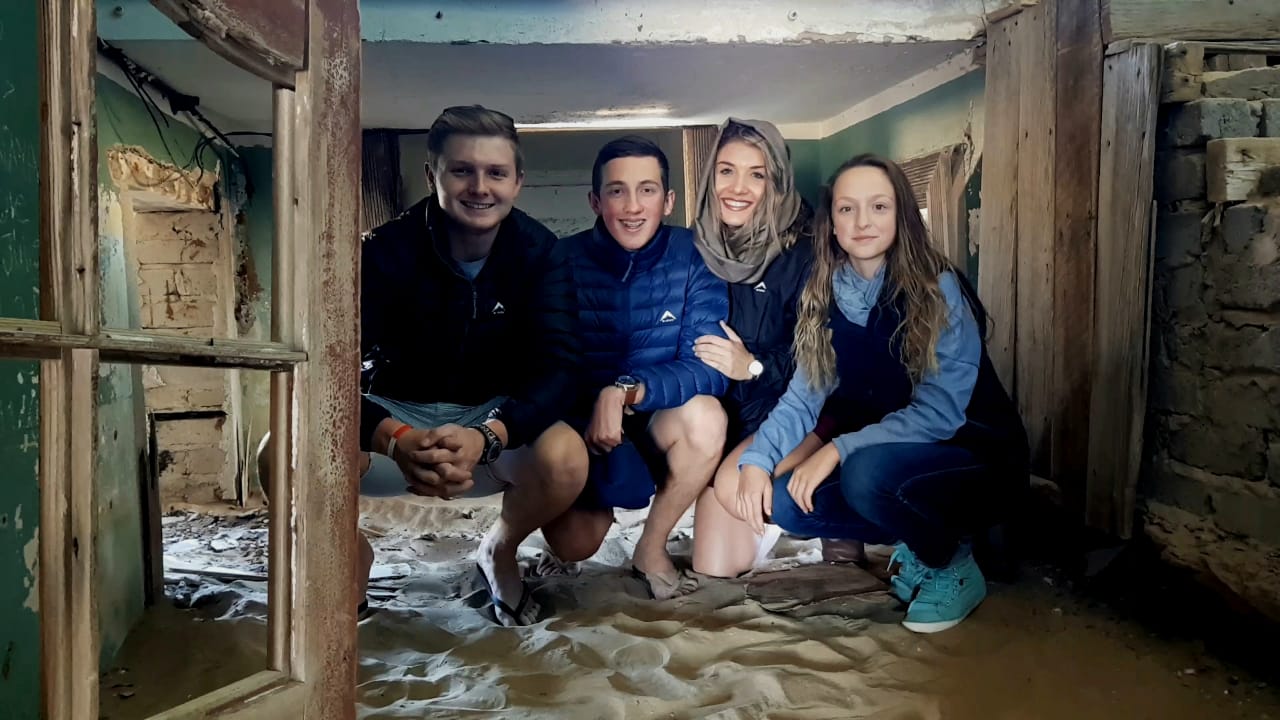 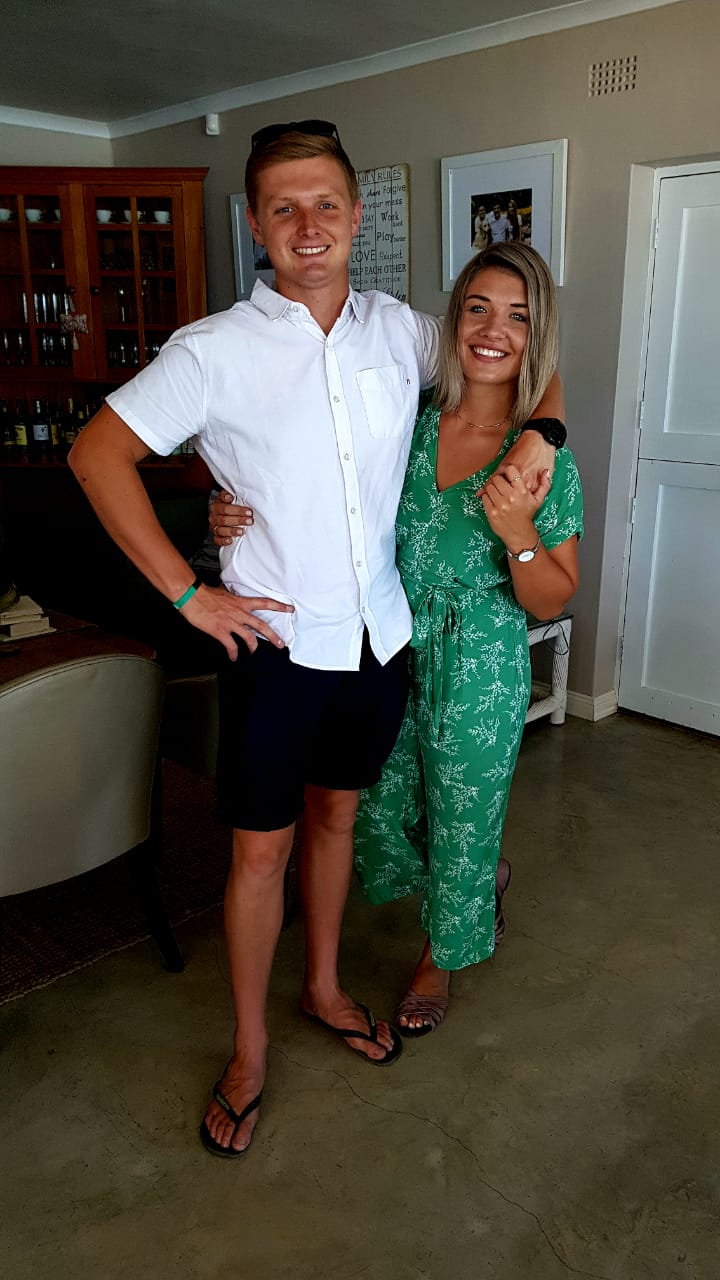 Johan has been farming for 24 years. After graduation from Stellenbosch University, he worked at Unilever for 4 years in Durban and Johannesburg. Johan and Louise believe in being involved with their guests and see the Guesthouse as a way to make friends world-wide. The Keller’s originated from Germany. 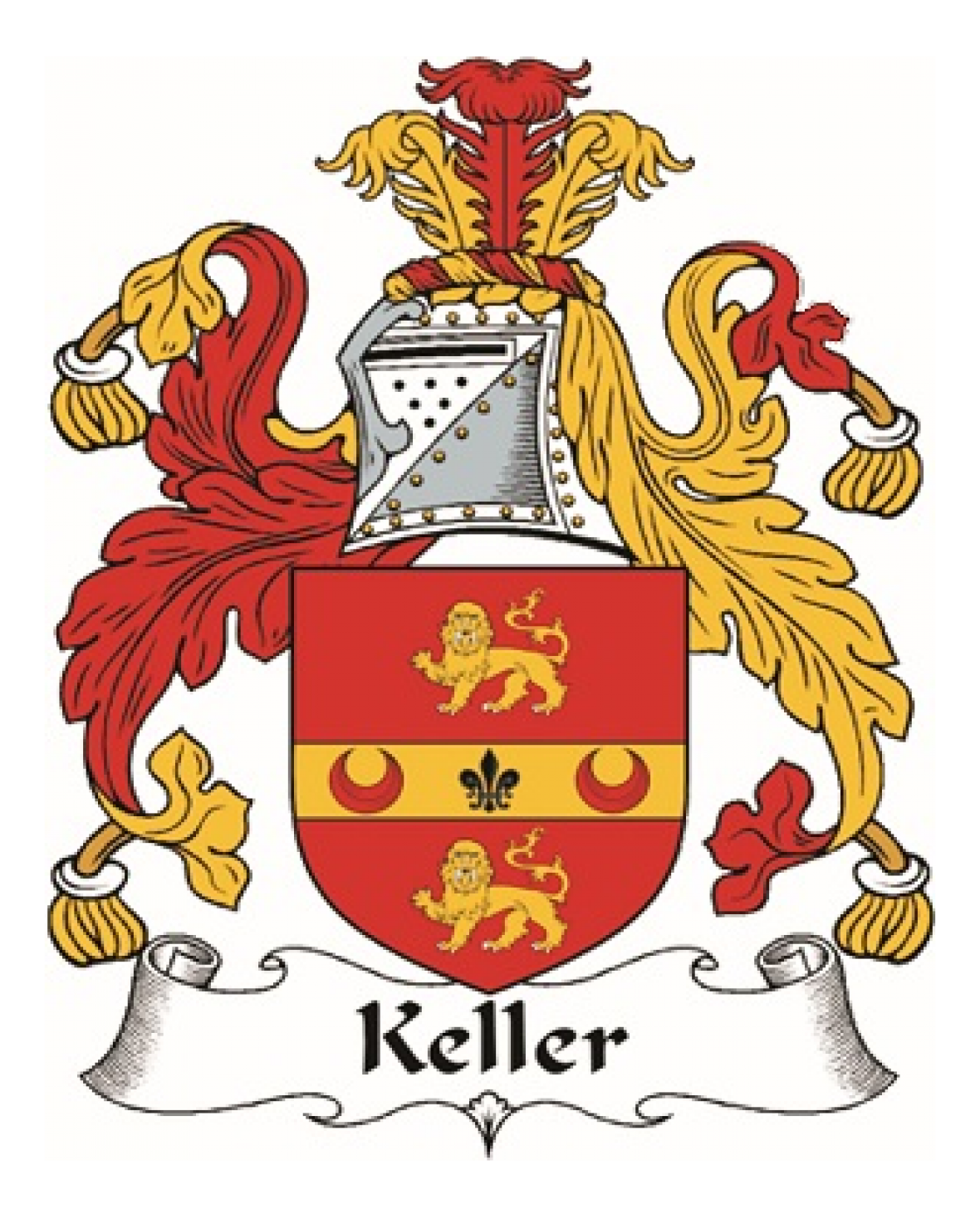 Die Denne farm, situated along the Kandelaars river, originated from the Outeniqua mountain range,  became part of the Keller family in the early 1900’s when Johan’s grand-grandfather, Piet Keller bought it from the Olivier family. The main house on Die Denne was built during 1907 , Victorian style with Oregon pine ceilings and floors. The main family room’s floor is yellowwood. Johan’s grand parents lived here since 1940.

Johan also lived in this beautiful house since he got married in 1993 for 15 years before he started the guesthouse and has since moved to another house on the farm. De Denne Guesthouse overlooks the Olifants river valley and the Swartberg mountain range. 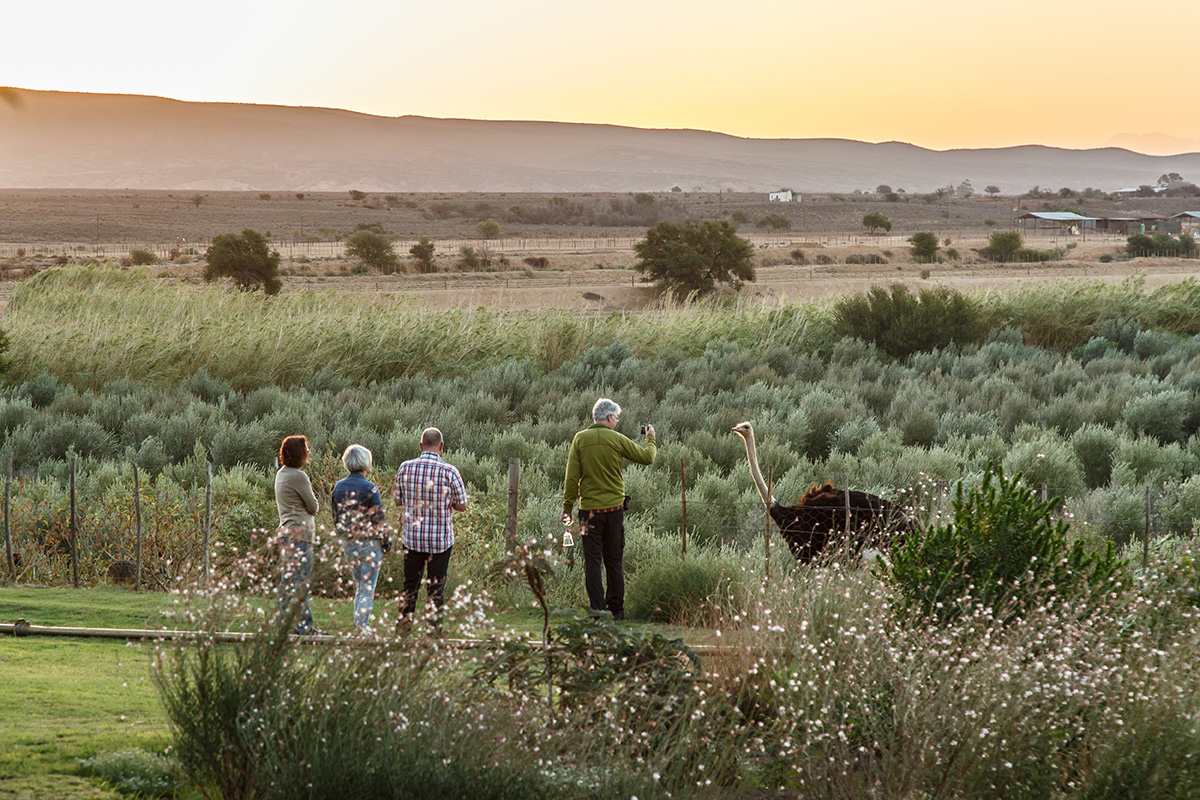 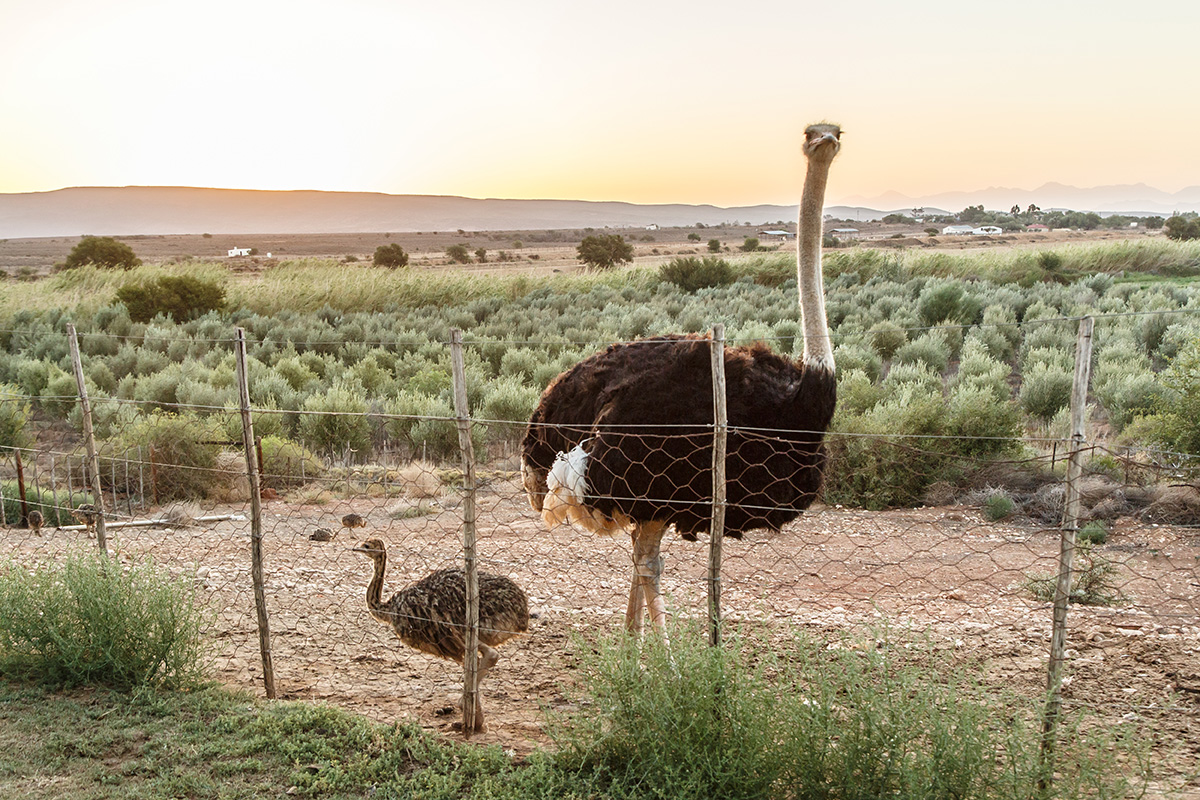 There are several buildings on the farm surrounding the main house which have been renovated to form part of the De Denne Country Guest House today. These buildings have a lot of history i.e. Rooms 1-4 were the old milking pal which was part of the farming divisions at that time. Rooms 6 and 7 were the farm workshops and room 8 was the garage for Johan’s vehicles. Room 15 was machinery garage. Room 5 was built by Johan for their kids during 1999 which was later converted in a very nice garden suite for a family of 4, this garden cottage is still called the “pophuisie”.

Our Laundry Room was originally the cement tank used for drinking water, it was filled by rain coming from the roof of the main house. The thick walls kept the water cool during Summer time.

De Denne is part of the 700 hectares irrigation fields which the Kellers use for growing Lucerne, this is mainly for feeding the Ostriches and other animals. De Denne has also 350 hectares veld which we also use for the breeding ostriches during season.

The dam on the farm, on which wall you drive over to get to the property, was built in the early sixties. For the bird lovers this will be an absolute paradise as a number of bird species gather here.

Johan in farming now for 24 years, farms a total of 700 hectares irrigation land with 2500 hectares veld. There is approximately 600 breeding ostriches on the farm and they slaughter app 3000 birds per year. The 3 main divisions of their business are ostrich, Lucerne and tourism . 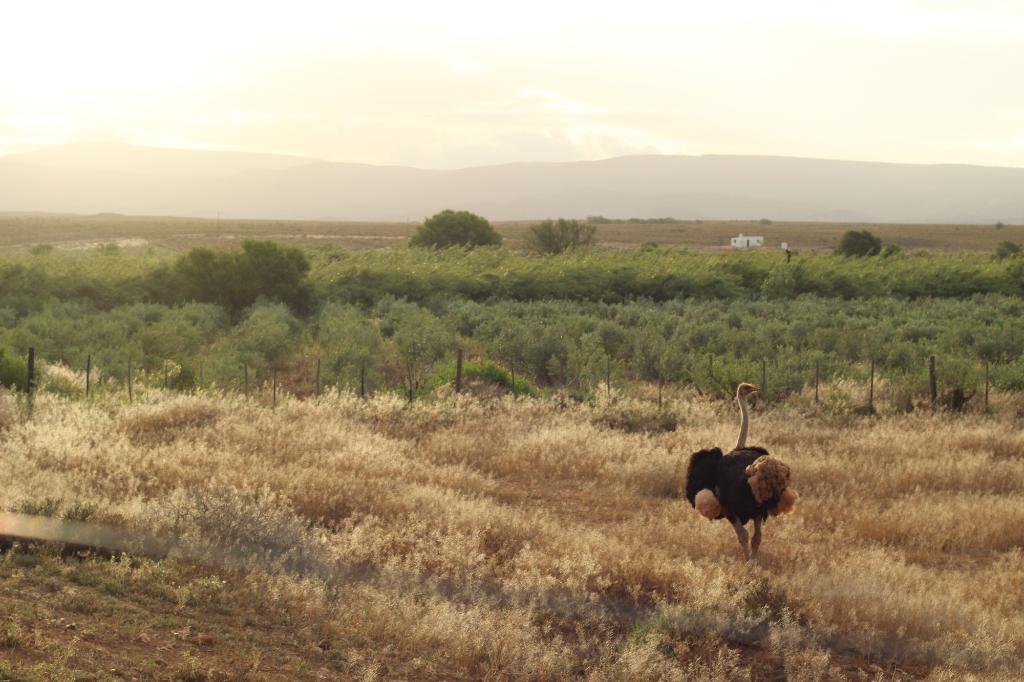 What our guests say

De Denne Country Guest House and Ostrich Farm is centrally situated on the Garden Route in the Klein Karoo.